skip to main | skip to sidebar

WOOHOO ~ this was just delivered to my place: 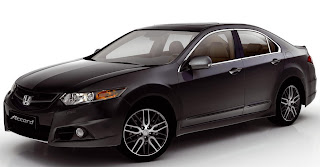 I'd like to say I've been busy and that's why this poor blog has been neglected, but I can't!! I am however very rested and have caught up on all the trashy day time TV that I miss when I'm at work. The past week has been busy though. DP's daughter came to visit from NZ so we did some nice things:
Monday ~ sightseeing in Sydney, including lunch at the Sydney Tower revolving restaurant
Wednesday ~ retail therapy at Charlestown Square and Westfield Kotara
Friday ~ Waterpark and beach (beach was amazingly GOOD)
Saturday ~ out for dinner
Sunday ~ more retail therapy
The visit went well and some questions answered.
DS came home from his trip to Perth with his Dad.
Needless to say I didn't have much opportunity to do any crafting, but I did finish some DT layouts for Scrap Pile: 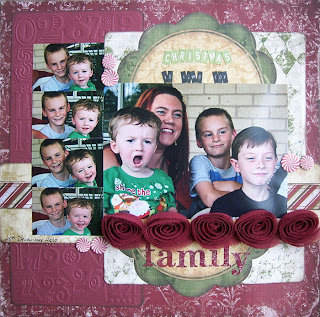 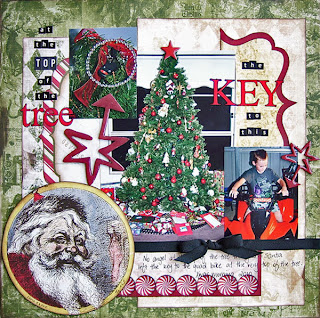 I had the pleasure of working with the gorgeous Bo Bunny Noel papers and embellishments.

Have been experiencing a yearning for more tactile crafting of late, and as much as I've tried I just can't get into my teddy bears again, so I'm looking at some new options for creative expression...................

Etsy!! I have bought a few items from Etsy (I could buy a few items everyday - there are so many gorgeous items on there - my favourites list grows everyday!!) ~ some mini canvases and a couple of necklaces ~ one for my Mum for Xmas that she absolutely loved.
Yesterday I ordered a variation of this from the Etsy store Shabby Chic Designs 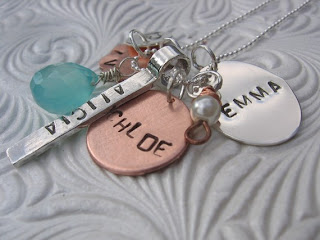 We had a lovely New Years gathering here last night with the neighbours ~ oh, how nice it is to have neighbours we want to socialise with!! Had planned to have a big night, but 1 cocktail and 2 red wines later, it was rather tame, but I am thankful for that today.
2010 seemed to disappear in the blink of an eye, but on reflection it has been a massive year for me and us. Our year in review:
Only a snippet of what has transpired in the last 12 months. My work has now become a career again with a clear path to promotion. Beginning in 2010 as the co-ordinator of a major program, my role is being expanded in 2011, with a pay rise, and a new challenge. On a personal note I reconcilled with my grandmother after 9 years. A highly emotional time, but a step I am so thankful I took. I can never get those 9 years back, but I can make the most of what time is left. My greatest regret is that she doesn't really know Riley and that is a tragedy, I'll always have my memories and those who meddled can never take those away.

Leanne
Australia
Hello and welcome to my world. I am a teacher by trade who loves to create whimsical dolls and collectible mohair teddies.